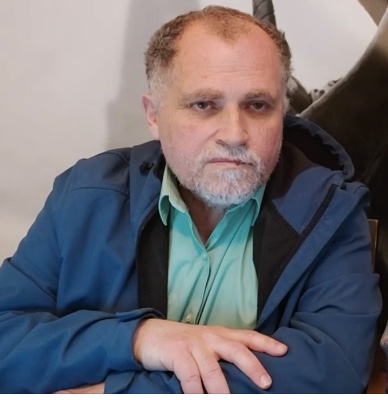 Constitutional Lawyer, Rocco Galati on the Legalities of the Restrictions Announced April 15th

Hear what our lawyer, Rocco Galati has to say about the legalities on the restrictions announced on April 15th, by Premier Doug Ford, regarding Police enforcement. 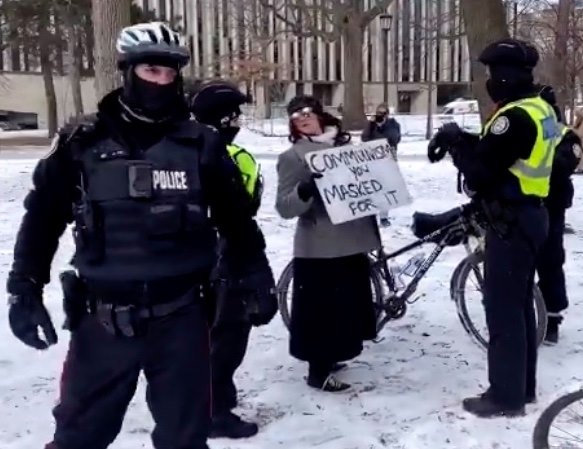 Why is there a difference between the two protests?

We have seen time and time again over the last 11 months, dramatic breaches on Canadian’s Charter right to protest. Numerous anti-lockdown protesters have been ticketed, and some arrested, for simply exercising that very right, as recently as February 13th, 2021 at Queen’s Park in Toronto.

However, on February 14th, 2021, Toronto City Counsellor Kristyn Wong Tam, lead a protest in the east end of Toronto. This group was protesting the destruction of a heritage building, and were (rightly so) left alone by police. They were exercising their right to protest.
On the other hand, when exercising that same protected Charter right, protesting the COVID lockdown measures have been met with hostile encounters with police, including ticketing and arrests.
Why is there a difference between the two protests? Both occurred during the current Stay-At-Home Order and both occurred in the same city.
Is it not the role of police to remain impartial? Why are police deciding what protests should be enforced and which should be left alone? Is this what it means to live in a free and democratic society?

We, at Police on Guard for Thee, recognize and uphold the guaranteed right to protest for ALL Canadians. Any and ALL protesters should be protected.
https://www.cbc.ca/…/love-in-friends-of-the-foundry…
https://twitter.com/tpostmi…/status/1360681398282014722…
#RememberYourOath 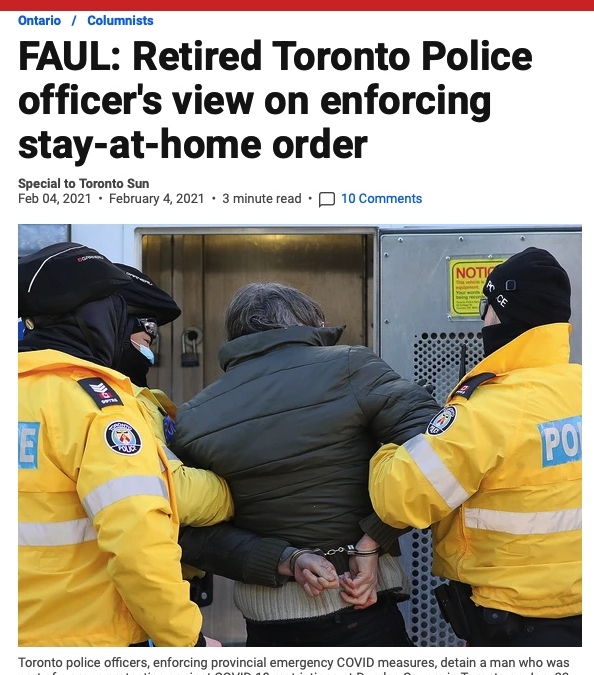 We would like to thank Leonard Faul, spokesperson at Police on Guard for Thee, for clearly expressing such important sentiments held by all members of our team.
#RememberYourOath
https://torontosun.com/…/faul-retired-toronto-police… 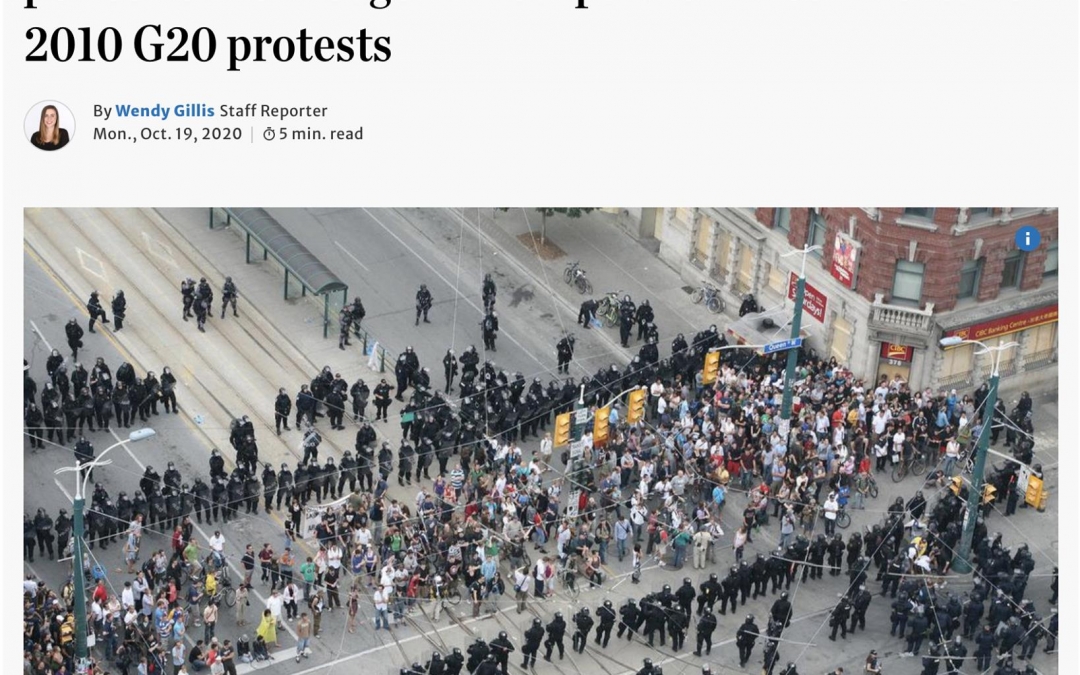 Will History Repeat Itself? Remember when Toronto Police acknowledged Mass Arrests at G20 were unacceptable?

A mere 10 years ago, the actions of the police at the G20 Summit in Toronto resulted in Superintendent Fenton being found guilty of misconduct. Many other officers were also convicted of offences under the Police Services Act.
How quickly we seem to have forgotten that unlawful actions by police officers can result in findings of guilt.
Yesterday’s arrests across downtown Toronto were not based on any lawful authority. For several weeks now we have been pointing out the fact the legislation upon which the Public Health orders are based does not supersede any Charter Right (EMCPA 7.0.2). Citizens still have the right to protest without intervention from the state.
While the new Stay-At-Home order, filed under the EMCPA, speaks to enforcement at large gatherings, it does not include protests. Peaceful protests are a guaranteed right in Canada. If the Province wants to infringe on that right they must invoke Section 33 of the Charter and acknowledge the restrictions they are placing on our fundamental freedoms. Instead, our government would rather keep law enforcement liable to the inevitable future court rulings.
Why omit the word “Protest” from the legislation? Because our government would rather direct police services to interpret the term “Large Gatherings” to include anything, including our protected right to protest.
Look at the wording in the most recent Toronto Police Press Releases. Why won’t they refer to these “large gatherings” as protests? Because they know Canadians have a Charter Right to protest.
Protesters were arrested for Common Nuisance. Refer to Canadian Criminal Code Section 180(1). Pay special attention to the definition of Common Nuisance Section 180(2)(b).
If we contrast the actions of police command and police officers from across Canada with the actions at G20, it is clear they are putting themselves in positions that could result in civil liability, Police Services Act charges, and criminal charges.
#RememberYourOath
https://www.thestar.com/…/we-regret-that-mistakes-were…
https://globalnews.ca/…/ruling-expected-for-toronto…/